“Lindford Consulting have assisted HOC UK immensely with their pre-contract services, in reviewing a number of contracts prior to agreement. This has enabled HOC UK to fully understand all the contractual and commercial project risks, which has been instrumental in our subsequent contractual negotiations. They have also provided ad hoc contractual advice on issues that have arisen post contract on a number of our projects. Lindford Consulting have provided an excellent service and I would have no doubt in recommending them for all contractual and commercial advice”.

HOC Construction Ltd; an expanding Construction Company, was seeking Pre-Contract advice specifically relating to Schedule of Amendments to the JCT Standard Building Contract (SBC). Whilst they were experienced with the Standard Forms, they were not familiar with the bespoke amendments that were included within their tender documents. The Contracts included the JCT SBC/Q 2011, JCT DB 2011 and JCT ICD 2011.

Lindford Consulting were appointed to undertake a review of the Schedule of Amendments to the JCT SBC, in conjunction with the other documents that formed the Contract between the parties. Lindford Consulting’s approach was to look at the commercial, contractual and project delivery risks relating to the composite set of Contract documents and produce a detailed schedule of the risks and commercial issues and how they can be managed.Where there were risks that, in our opinion, were outside HOC’s risk profile, we advised HOC on how to negotiate the removal of the clause or alternatively re-negotiate the re-wording of specific amendments.

HOC were successful in many instances in either removing contractual onerous clauses or getting them amended in order that their risks were reduced and in the event that a breach of one of the conditions occurred their liability was capped or limited. 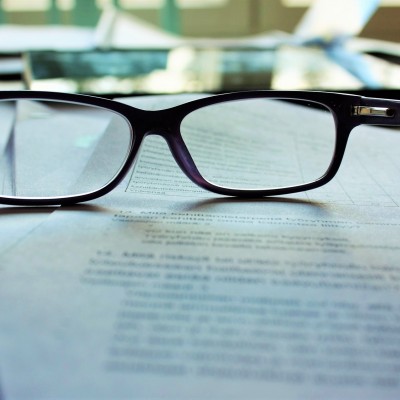 So you’ve been delayed? How do you prove it wasn’t your fault?

Delayed projects are likely to be a significant feature of the coming months, as productivity reduces... 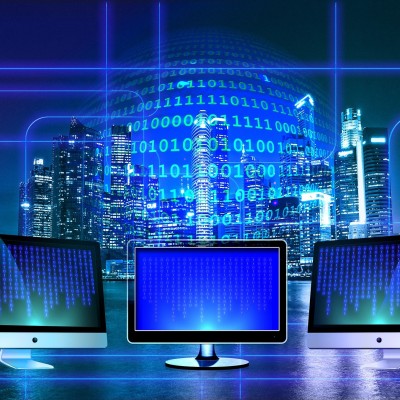 Round Table – What Next for Construction Tech Adoption?

Construction Technology Adoption – Where Are We Going? A few weeks ago, as COVID-19 was just...